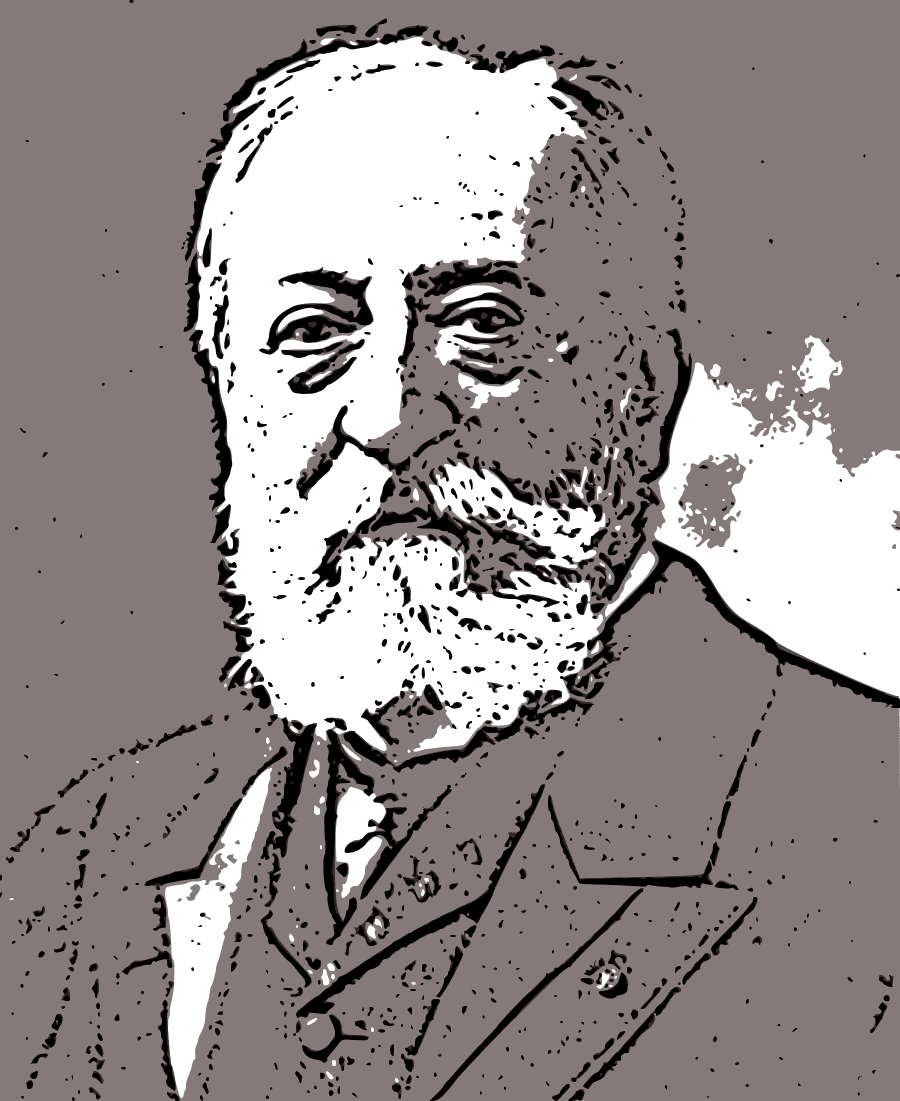 Organ player and superb composer Charles-Camille Saint-Saens was born in October of 1835 on a street in Paris, France called Rue du jardinet. He is yet another of the most well-known French composers. His earliest music lessons were provided to him by his mother and great aunt. In 1842/1843, seven year old Camille took piano lessons under Camille-Marie Stamaty, a pianist and composer, and harmony and composition classes with professor Pierre Maleden.

After one of his early concerts in the late 1840s, he began learning the Organ from François Benoist at the Paris Conservatoire while studying composition and music theory from professor Fromental Halévy, a teacher of Georges Bizet and Charles Gounod. Camille proceeded to win some organ-playing prizes in the next few years but with average success, often only attaining the second prize or lower. His strength was displayed in his composing abilities. He achieved a performance of his first symphony as a teen by the Société Sainte-Cécile (Most likely his Symphony in A major rather than the E-flat symphony).

In the 1850s Saint-Saens took an organist position at the Church of Saint-Merri in Rue Saint Martin, Paris, and a piano pedagogy job at the École Niedermeyer, a school that once served Gabriel Faure. Soon after, he also began playing the organ for the church ‘La Madeleine’ until 1877, after-which Theodore Dubois succeeded him.

Although he composed many operas and vocal songs, Saint-Saens is most known and remembered for his instrumental music such as the Carnival of the Animals. He was, however, a suitably respected pianist of his time; notably performing the Fantasia in C minor op.80 (choral fantasy) by Beethoven. The University of Cambridge awarded him an honorary doctorate of music degree after he performed along with Max Bruch, Edvard Grieg, and Tchaikovsky at Saint James’ Hall. He played the piano part of his fantasia Afrique, Op.89, while Tchaikovsky conducted his 4th symphony (another source mentions Francesca da Rimini, his Symphonic Poem). Bruch had a fragment played from his orchestral and vocal work Odysseus, Op.41, and Grieg his Peer Gynt Suite.

Saint-Saens, along with Paul Dukas arranged the Beethoven Violin concerto for violin and piano accompaniment: https://imslp.org/wiki/Violin_Concerto_in_D_major%2C_Op.61_(Beethoven%2C_Ludwig_van)

Dedications to Mr. Saint-Saens include the following and many more: