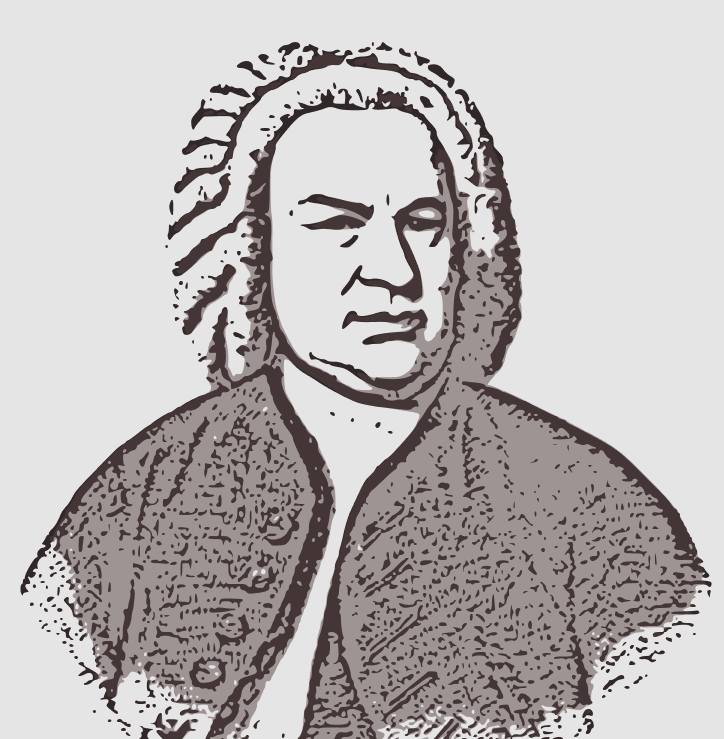 Bach was born in Eisenach, a town in Thuringia Germany, to a family with growing musical influence and importance. (Johann Sebastian Bach and G. F. Handel were born only about one month apart in 1685). Veit Bach, one of the earliest ancestors who’s musical background is known, played the zither, while Caspar Bach, possibly Veit’s brother, although a carpet-weaver, played the violin where people would gather. Hans Bach, the son of Veit, had a musical career enabled through the teachings of Caspar. Hans would father three sons who’s talents would skyrocket the musical importance of the Bach family: Johann, Christoph, and Heinrich. Christoph, who was born in 1613, and the Stadt-Musikant or ‘state/city musician’, would father Johann Ambrosius – the father of Johann Sebastian Bach. Johann Ambrosius was a violinist in the public orchestra in his birthplace, Erfurt in 1645, and there passed a portion of his youth, becoming latera member of the public orchestra. In 1671 he relocated to Eisenach, where he became the tow musician. His cousin, Johann Christoph Bach, had already become an established organist there and took Sebastian with him. He had once studied with the celebrated Johann Pachelbel in Erfurt.

Bach learned much at the St. Michael school (St. Michaelis Church) in Luneburg which he joined in 1700 and was a soprano singer in the choir. He was known to enjoy accompanying religious services in the years following. Bach’s compositions are owed credit in their historical value for development of keyboard technique.

In Baroque times it was uncommon to use the thumb while playing the keyboard, and use of the little finger was also less-common, but Sebastian’s compositions required their use otherwise they were far more toilsome to play.