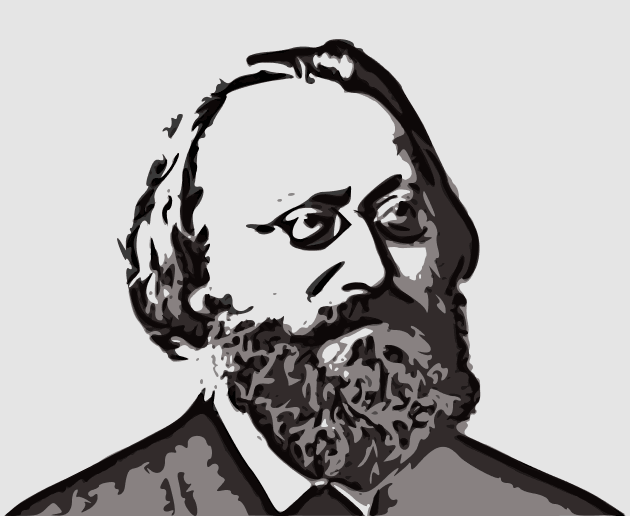 His first music lessons, beginning at a young age, were provided by his mother.

It was clear early on, that Bruch was quite talented.

At nine years old, the teachings of his theory teacher, Dr. Heinrich Breidenstein, showed their merits as Bruch’s music impressed conductor and founder of Cologne conservatory of music, the ‘Kapellmeister’, Ferdinand Hiller, with whom Bruch began studying.

Before age fifteen he composed close to one-hundred pieces, including an orchestral work that was performed publicly. It is worth mentioning that he studied with German pianist, composer, and conductor, Carl Heinrich Reinecke, and piano with Ferdinand E. Breuning.

In 1865, Bruch became the director of a musical institute in Coblentz. Two years later, he would become the director of the Sondershausen court orchestra – a n historically well respected position, having previously been directed by great composers like Carl Maria V. Weber as well as Louis Spohr.

Over the following decades, Max Bruch will have lived in Berlin, Bonn, Friedenau, Liverpool, and America, Mostly focusing on composing new music but also taking up conducting and directing work.

Anywhere he ended up, Bruch was given the highest honors and respect as a musician.

Bruch has been very influenced by Scotch folk music, once suggesting he knows hundreds of Scottish folk songs. He best reflected on his inspiration with one of his most sought after compositions – the Scottish Fantasy for violin accompanied by a full orchestra.

Undoubtedly, Max Bruch had a positive impact on many musicians. His music was loved by such masterful violinists as Joseph Joachim and Pablo de Sarasate. In late 1873 and 1874, France has given an opportunity for performances of Bruch’s (most likely first) violin concerto at multiple prestigious venues and events including the ‘Société des Concerts du Conservatoire’, played by Sarasate. It was well received by audiences in Paris.

Multiple pieces were dedicated to him, including a violin concerto in B minor, by Elisabeth Kuyper circa 1908 – a gorgeous dramatic work worth adding to one’s repertory.

It was said of him (translated from French): Mr. Max Bruch, who speaks French very fluently, visited Paris several became very familiar with our country’s musical movement. He is, in short, a very distinguished artist, educated, intelligent, takes all necessities of art into account, and he is one of the most important, rare musicians of the younger generation, who seem to be gifted with a real temperament. Is he a genius? Only time will show, but so far – it seems promising.