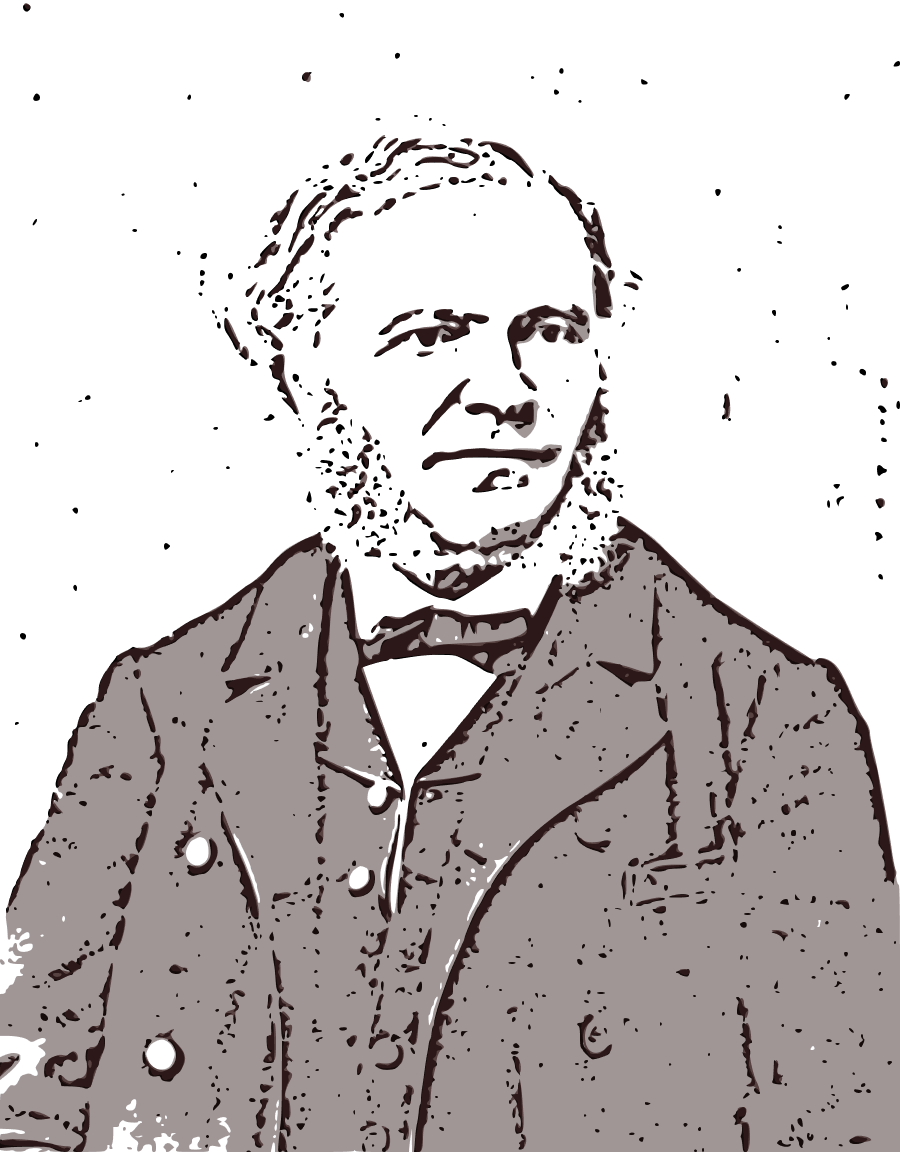 Cesar (Auguste) Franck was born in Liege, Belgium (Netherlands back in the day), in December 1822.

He joined the Paris conservatory in 1837, where he began studying composition with Aimé Ambroise Simon Leborne and piano with Pierre-Joseph-Guillaume Zimmerman. In 1838, he participated in a competition, performing Hummel’s Piano concerto No.2 in A minor, op.85, and later performing a sight-reading exam. It is suggested that he, arrogantly, transposed the material so as to display greater skill, and was denied the first prize by Luigi Cherubini because of this. But he was offered the ‘Grand Prix d 'Honneur’ with the support of Cherubini.

In 1840s Franck began studying with Francois Benoist and unsuccessfully competed in an organ competition. Mr. Benoist deliberated with the panel, to whom the length of performance was unusual, but he was awarded second prize.

Franck was the successor of Benoist as the organ professor in February, 1872. until 1842, he planned to participate to win the grand prize, ‘Prix de Rome’, but his father forbade this and Cesar left the conservatory. He then maintained focus on teaching and composing.

After a two year stay in Belgium, he came back to Paris and proceeded to teach music theory, piano, and accompaniment. And after 1858, he was more interested in composing than teaching – sometimes interrupting a lesson to write musical ideas on a manuscript.

Some called him the ‘French Bach’, while others thought his style was more akin to Liszt or Wagner, but he was certainly known to be a perfectionist. His compositions influenced some of the greatest composers of all time and earned him the friendship and respect of artists of the highest caliber as proven by the attendance to his funeral of Saint-Saens, Faure, Delibes, and Lalo. He was also a friend to Eugene Ysaye.

A less known composition for violin that Franck had written:

‘Andantino Quietoso’ in Eb op.6 for violin and piano,

for cello with voice and piano:

‘Le Sylphe’ in G (The Sylph: A kind of hummingbird),

Multiple composers made dedication to Franck, including Ernest Chausson.

He arranged a piano concerto by Felix Mendelssohn.