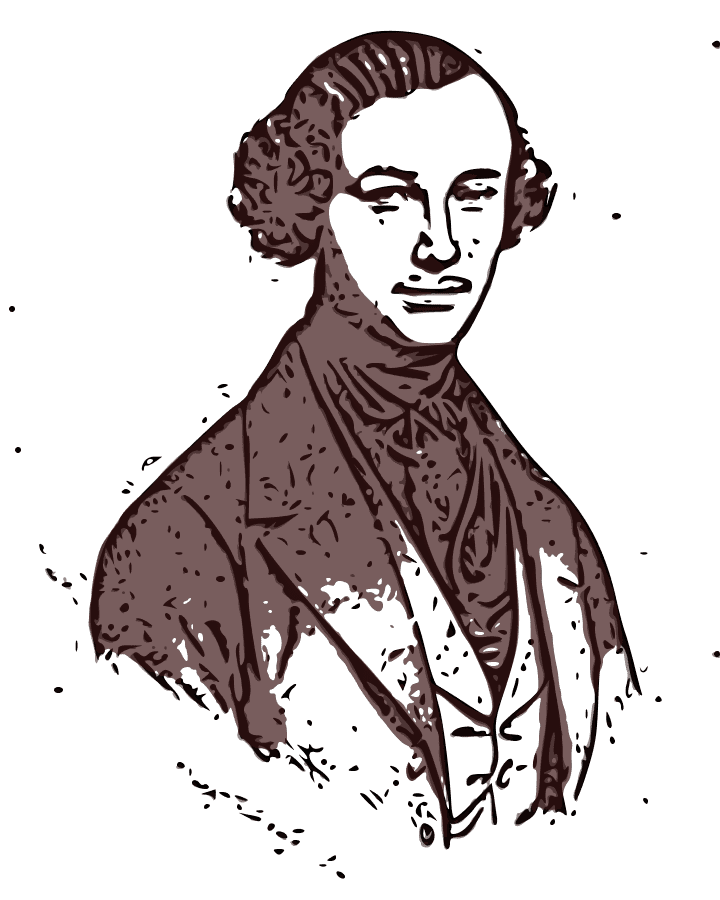 In February of 1820, virtuoso violin player, composer, and prominent pedagogue Henri (Henry) François Joseph Vieuxtemps was born in Belgium at a city called Verviers. One of his first instruments was likely made by the hands of his father. With help from Henry Genin, an older friend of Vieuxtemps whom the latter dedicated a magnificent piece for violin and piano to called ‘Fantaisie Sur Norma’ (Bellini), he was able to attend lessons with Léonard-Joseph Lecloux, a local instructor and performer. At t his very young age, he was already capable of playing violin concertos by Pierre Rode as a soloist.

During a tour in the late 1820s, violinist de Beriot heard Henri play and took him in as a student. Studying with this master would prove extremely fruitful to his future as Beriot would take him on a tour to Paris for everyone to hear. Another tour in 1833 to Germany and Austria would also lead him to meet the masterful Louis Spohr, and Czerny among other top artists and would perform Beethoven’s Violin Concerto. Just a year later, he performed in London and met Niccolo Paganini – a definite top violin star of the time. He remained in Paris for the winter of 1835 and his determination to strengthen his musical roots led him to Anton Reicha (who was a friend of Beethoven and also taught Liszt, Franck, and Berlioz), with whom he studied composition and harmony. A short year later, he would travel with his father to make plentiful successful public appearances, and encountered yet another giant: Richard Wagner.

Over the following three decades, Vieuxtemps married a renowned pianist, composed some of his major works, and worked at Brussels Conservatoire. Sadly, his performing career was halted by a stroke that resulted in the paralysis of his bow arm. After a period of recovery, he became victim to second stroke from which he could not quite recover. Some of his teacher roles were succeeded by Henryk Wieniawski. Nonetheless, he was a respected musician and was elected to join the Academie Royale of Belgium. One of his notable students was Jeno Hubay.

August Wilhelmj ‘In Memoriam’ a concert-piece for violin and orchestra,

Anton Rubinstein Violin sonata no.2 in A minor op.19,

Joachim Raff Sonata for violin and piano no.4 in g minor op.129,

As well as cadenzas for Beethoven’s violin concerto: