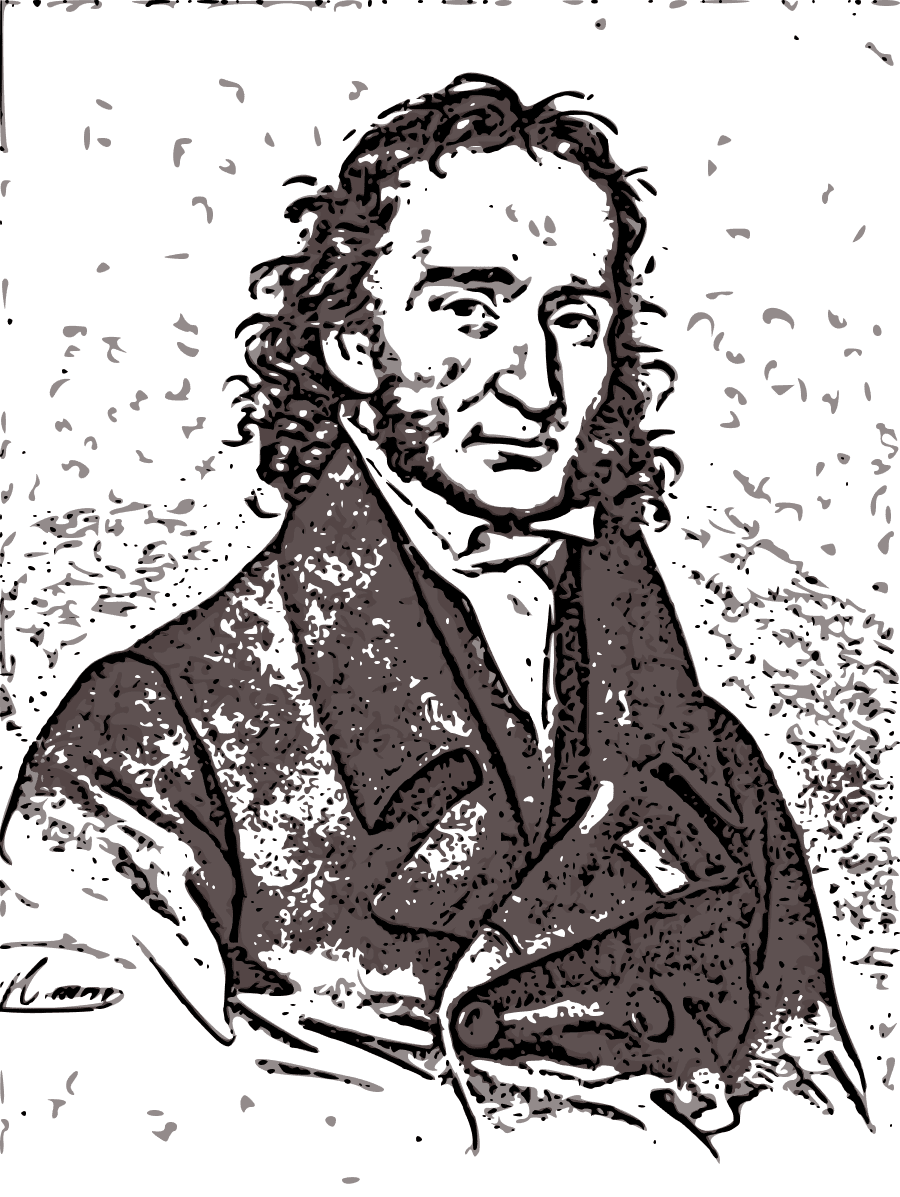 Niccolo Paganini was born in Genoa (Republic of Genoa), in February of 1784 to a family of musical dilettantes. His father, Antonio, began teaching him mandolin when Niccolo was five years old. He moved on to to study violin with Giovanni Servetto, an orchestral performer. It soon followed with lessons from the musical director of multiple Genoan Churches (and Cathedral of st. Lorenzo), Giacomo Costa.

In the next few years past 1792, Paganini performed at multiple venues, typically religious settings and received notable recognition.

With recommendation letters in his possession, Paganini was taken by his father to Parma (Italy) in 1796 where he met and played for Alessandro Rolla. Rolla advised paganini to study music theory with Maestro Gaspare Ghiretti. Between 1702 and 1797 opera and oratorio composer Ferdinando Paer (Who taught Franz Liszt) was teaching Niccolo several times per week.

Records show paganini’s father was quite abusive in forcing him to practice rigorously while locking him in a room for days at a time. Imperfections in playing were met with harsh punishments. It was not unusual that food would be deprived and young Niccolo and likely had life-long health as a result.

Circa 1805, Paganini told the story of a concert in which he removed the A and D strings, and improvised a sonata he called ‘Scena Amorosa’. He explained that the G string represented a man called Adonis, while the E string, Venus. This was the start of his single-string performances.

In his teens, Niccolo became free of his father's control and unfortunately made unfavorable choices such as gambling. At one point he had to pawn his violin and was lucky to have received a Guarnerius when arriving at Leghorn by a French merchant.

In 1816, while in Venice, Paganini met Louis Spohr, who wrote positively on his character but was conflicted between the opinions of the audience and the critics about him – suggesting that audiences are highly impressed with his technique, while critics find faults with his musicality.

In April of 1829, in one of Paganini's benefit concerts at the Opera house in Berlin, he was said to be performing a Rode violin concerto, when his E string popped. He completed the concert with the remaining three strings. It would not be surprising if either Paganini planned such stage stunts, nor if it was a genuine unanticipated occurrence. Famously, Paganini had heard violinist Antonio Bazzini performing and had suggested he do concert tours.

Hector Berlioz dedicated his Romeo and Juliet to Paganini.

Violinists and violists are encouraged to learn about Emil Kross and his book The Study of Paganini's Twenty-Four Caprices, where one can learn much about important technical devices involved in playing some of the toughest musical compositions.