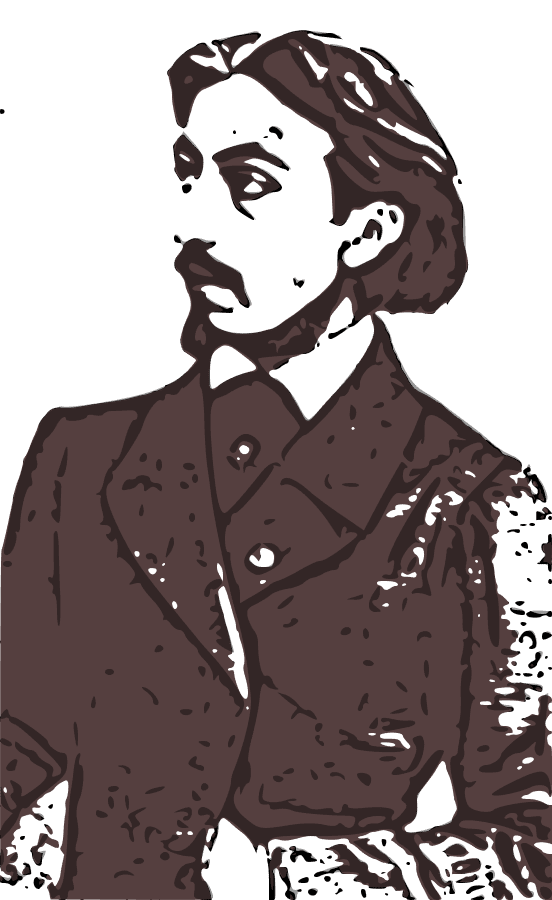 Henri (Henryk) Wieniawski was born in Lublin, Poland in July of 1835. His mother, Regina Wolff, was a pianist who introduced Wieniawski to music and taught him until he was 8. At that time, she took him to Paris Conservatory and he began taking violin lessons with Joseph Lambert Massart, a key name in the world of violin pedagogy.In 1846, he one the gold prize in an in-school competition (or examination), after which he began touring Russia and Poland and returned to Paris in 1849 until he graduated.Wieniawski then proceeded to tour and perform with Jozef (his brother) as his profound accompanist. The 1850s were prosperous for the two musicians, performing in the most reputable concert halls in Europe.Wieniawski spent twelve years in Russia after being nominated as the solo violinist to the Emperor (Alexander II), performed concerts promoted by pianist & conductor Nikolai Rubinstein and taught. Afterward, he toured the United States with Nikolai’s brother, Anton Rubinstein, and returned to Europe in 1874. He assumed a professorial position at Brussels Conservatoire, replacing Henri Vieuxtemps who suffered a stroke and paralysis to his bow arm. (Vieuxtemps recovered and resumed his position after a few years).In February of 1916, Musical America journal released an article titled ‘Reminiscences of the Great Joachim by One of His Pupils’, Isador Troostwyk of Yale School of Music. Mr. Troostwyk shares a heartfelt story about one of Wieniawski’s last concerts.A year from the end of his life (February 1879), consumed by a long-felt illness, Wieniawski was performing Mendelssohn violin concerto in Kroll’s Theater Berlin (The Kroll Opera House). Joseph Joachim invited all pupils in his studio to attend the performance. During the cadenza, Wieniawski appeared to have thrown his arms up in discomfort, and paused. He then continued playing while sitting but suddenly collapsed, and was carried off the stage. Mr. Joachim offered to substitute Henryk and Performed Bach Chaconne. Wieniawski, having had time to recover, was grateful to Mr. Joachim, and hugged him on stage.Wieniawski was said to have been as phenomenal a violinist as the great Niccolo Paganini.

David Popper dedicated His 4th Mazurka (in D) for cello and piano, which is the second piece in his ‘2 pieces op.35’ to Wieniawski: https://imslp.org/wiki/2_Pieces%2C_Op.35_(Popper%2C_David)

Wieniawski arranged the Garden scene from ‘Faust’ opera by Charles Gounod for violin and piano. It is a short and interesting piece that is only moderately difficult in level: https://ks4.imslp.net/files/imglnks/usimg/9/9d/IMSLP572785-PMLP48987-Wien_Garten_v_p.pdf