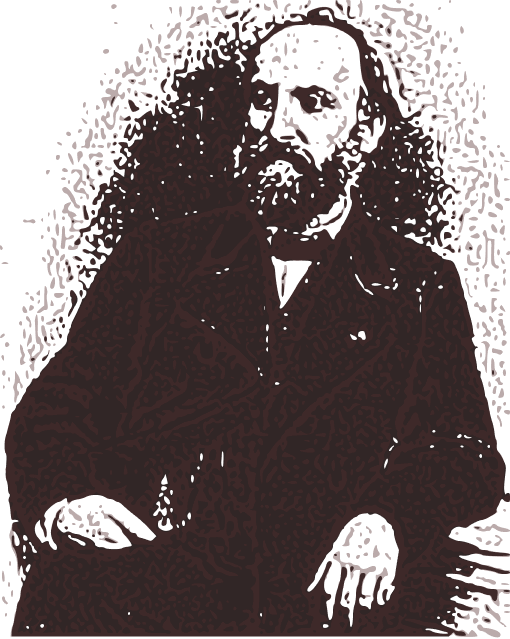 Charles Henri Valentine Morhange Alkan was born in Rue de Braque, Paris, in in November of 1813.

In 1819, Mr. Alkan, at six years, joined the Paris Conservatory where he continued to perform, compose, and win awards until 1830. Tied to his Jewish roots, Alkan’s music often inspired by Hebrew folk music, as an example, his 3 unfinished Jewish melodies.

Even in his larger more reputable music, his inspirations can often be seen. It is worth exploring his fairly unknown violin music, such as the ‘Grand Duo Concertant’ in F# (F sharp) minor for violin and piano – dedicated to Chrétien Urhan, a former student of Kreutzer and Rode, as well as a respected violinist who performed with Franz Liszt: .

He is the dedicatee of ‘Grande Piece Symphonique op. 17 by Cesar Franck (for organ), and Anton Rubinstein’s Piano Concerto No.5 in Eb, op.94. Alkan is also known for arranging various compositions by Meyerbeer, Beethoven, Mozart, Haydn, Handel, and Weber.’