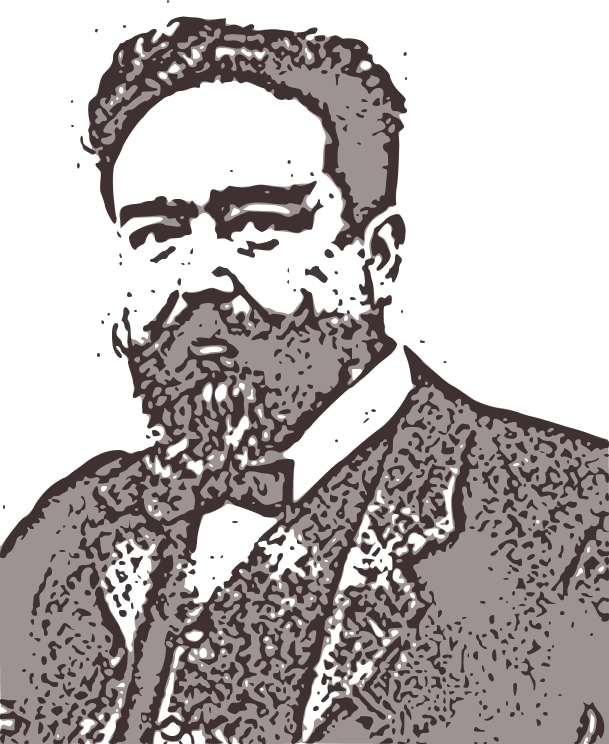 Isaac Albeniz was born in Comprodon, a town in Catalonia, Spain, in May of 1861. Mr. Albeniz was inspired musically at a very young age by the sounds of his older sister, Clementina, playing the piano. With her tutelage, Isaac’s progress advanced rapidly. And so he was sent to Paris where he began his piano studies with multiple remarkable pedagogues, starting with Antoine François Marmontel, who was taught by Alkan, Charles Valentin. Mr. Marmontel had also taught outstanding artists such as Georges Bizet and Claude Debussy. Isaac studied with him in Paris for approximately two years. Salomon Jadassohn from Conservatory of Leipzig, Louis Brassin, and the renowned piano virtuoso Franz Liszt.

Albeniz studied composition with Joseph Dupont and François-Auguste Gevaert. Mr. Albeniz went on to become a professor at the Philharmonic institute of Madrid as well as multiple conservatories. María Cristina, queen of Spain, permitted Albeniz to leave the country for a decade. He was warmly welcomed and appreciated in England, where he spent much of his time, referred to as ‘a pianist of exceptional powers’ by one of his concert attendees. Of course, he was loved in Spain as well, where he returned and continued his musical endeavors.