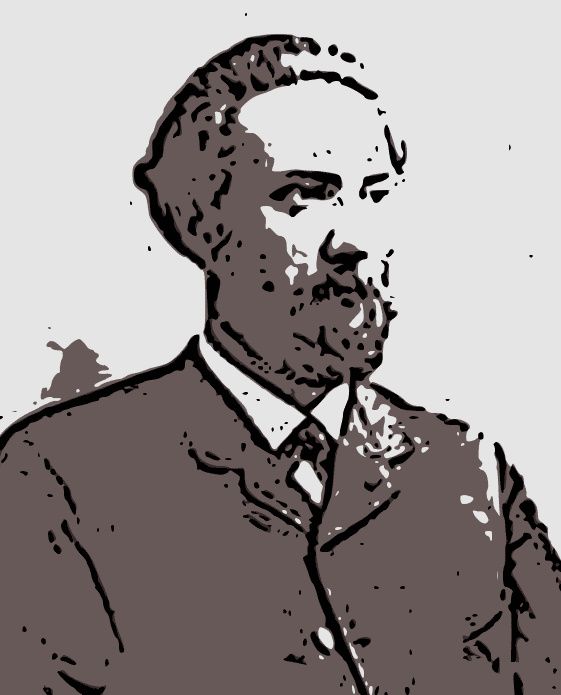 Violinist, editor, and pedagogue Henry Schradieck was born in April of 1846 in Hamburg, Germany. His father was his first violin teacher at a young age of four, and he would make his first public performance circa 1852. Two years later, the renowned Italian violinist Teresa Milanollo recommended and introduced Henry to Hubert Léonard who accepted him to his violin studio at Brussels Conservatory where Hubert took the place of Charles de Beriot. Mr. Schradieck stayed at the school until 1859, after-which he left for Leipzig. His instructor for two years was the very important pedagogue, composer, and editor Ferdinand David. This let to him being appointed the soloist to concerts conducted by organist/composer Carl Martin Reinthaler at Bremen Cathedral.

In the 1860s Mr. Schradieck became a professor to the Moscow Conservatory. He moved back to his birthplace in 1868 to succeed Leopold Auer as the Concertmaster of the orchestra at the Philharmonic Society.

He was also the Konzertmeister to concerts taking place at the Gewandhaus concert hall in Leipzig. He joined this post in the 1870s and also became a teacher at the school. It is at this conservatory where he met his two most outstanding students Ottokar Nováček and American violinist Maud Powell.

In the 1880s Henry Schradieck found himself in the United States, being employed at the University of Cincinnati, Ohio (at the music conservatory).

Schradieck proceeded to participate in multiple positions later in his life back in Hamburg, New York, and Pennsylvania.

He also edited many pieces and his editions for those can be found here:

sheet music and accompaniment for some of those can be found here:

Viotti violin concerto no.23 in G,

Wieniawski Legende for violin and piano,

Wieniawski Legende for viola and piano.