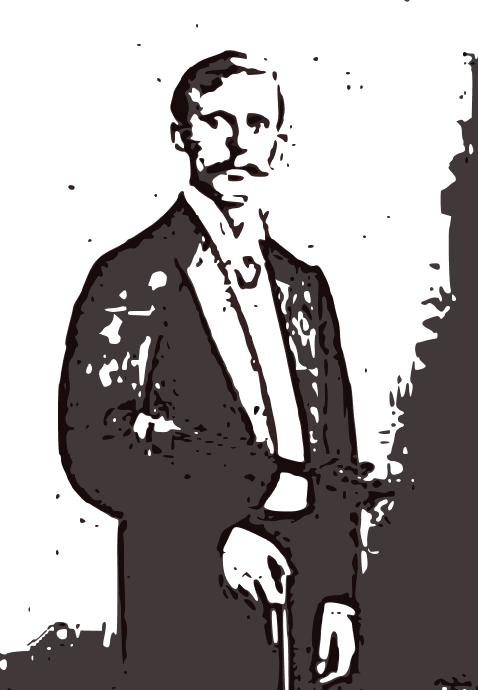 Willy Burmester, also known as Carl Adolph Wilhelm, was born in the city of Hamburg Germany in March of 1869. He studied with Joseph Joachim until 1885, at which point he chose to evolve as a virtuoso performer. Burmester was more popular for his performances of Paganini’s music, although he was said to have had imprecise intonation. Audiences were generally impressed by his abilities such as his incomparable left-hand pizzicato along with double-stop runs. In the early 1900s it was of opinion that he’d improved his intonation problems. Around 1903, Burmester earned the dedication to himself of Sibelius’ violin concerto. This dedication was once mentioned in a publication by ‘The Musician’ in June 1904. Burmester was unavailable to perform the piece, and the dedication appears to have been removed.

In another publication by ‘The Strad’ in 1909, Burmester was brought up in the description of Jacques Thibaud’s violinistic abilities. It was said that Thibaud was similar in style but Burmester was still superior.

Records show that Willy’s arrangements and editions, for which he is most known today, were popular within the performing giants on the 20th century. Mischa Elman performed his arrangement of the famed Gossec Gavotte, and Miss Sarah Fennings, student of August Wilhelmj, performed a Gavotte by Mehul edited by Burmester. His publications and performances were covered by The Strad as well; likely in the beginning of 1909, the paper covered his performance of Beethoven’s sonata for violin and piano no.3, suggesting that his accompanist/pianist, Frederick Lamond, was playing a bit too fast in the quicker movement, but the slow movements were played beautifully. It was mentioned that his performance of Wieniawski violin concerto no.2 in D minor was a bit problematic as well – but his audience enjoyed nonetheless.

Mr. Burmester made arrangements of some of the following composers and pieces: