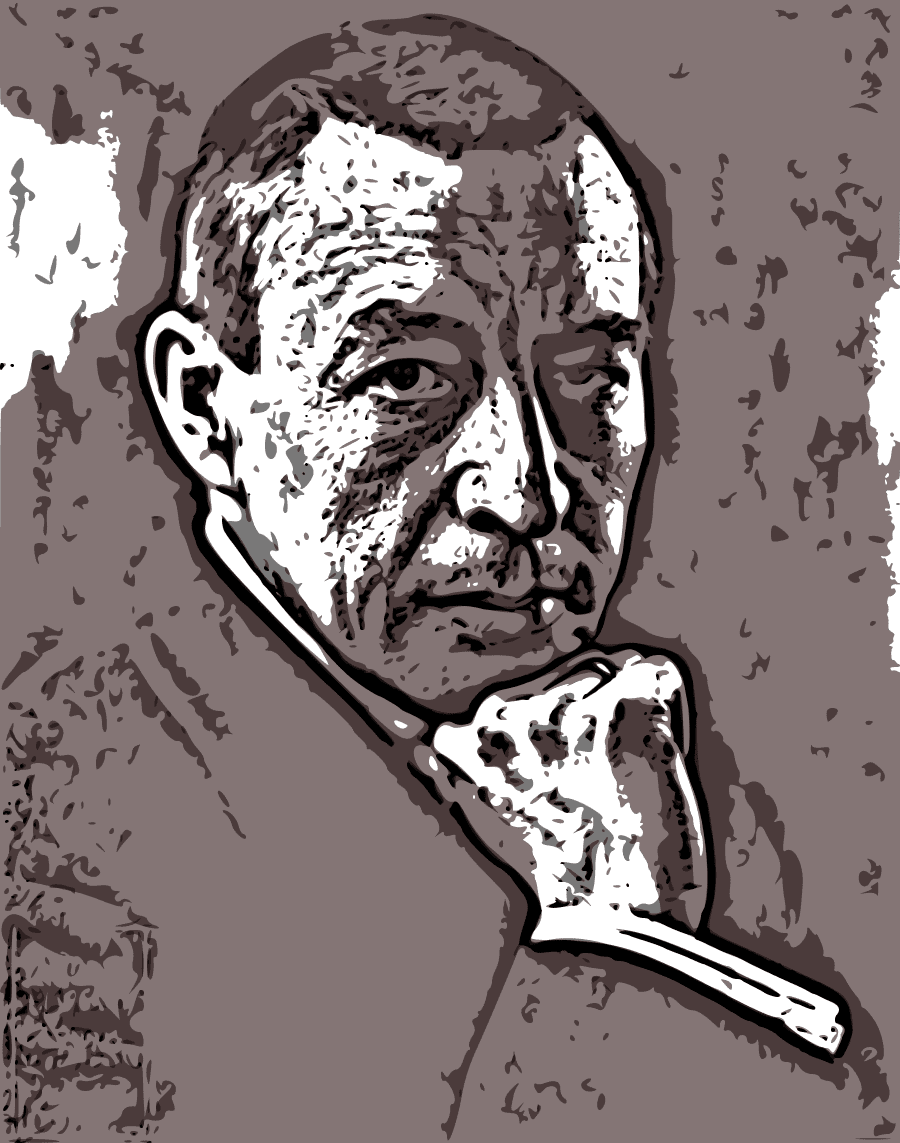 Sergei Rachmaninoff (Rachmaninov) Vasilyevich was born in Russia (city and town are unclear though possibly ‘Novgorod’), in (March or April) of 1873. In 1882 Sergei was accepted into the music conservatoire of St. Petersburg where he made immense progress as a piano student. After three years, he transferred to the Moscow Conservatory where he was a pupil of Nikolai Sergeyevich Zverev (Zvierev/Zveref); A strict teacher, once a student, and friend to Tschaikowsky, and a teacher of Alexander Scriabin and Siloti (Student of Liszt). Sergei studied with Alexander Siloti after Zverev. His professors for compositions and music theory were Anton Arensky and Alexander Taneyev (Mr. Taneyev dedicated his third string quartet to Rachmaninov). Ten years later, Rachmaninoff won the gold prize in a composition competition (Possibly for his first piano concerto which he dedicated to his teacher) and began touring Russian areas to play at various concerts. Before his tour however, Rachmaninoff suffered greatly. This is a commonly told story about Rachmaninoff and the performance of his first symphony. It premiered in March of 1897 at St. Petersburg by the Russian Symphony Society Orchestra, and conducted by Aleksandr Glazunov. The piece received grave criticism that included that of Cesar Cui. Some suggest that Mr. Glazunov made substandard use of rehearsal time, rendering a defective performance of an, otherwise, stupendous orchestral work. Nonetheless, Rachmaninoff endured a bout of depression and writers-block. He made a few attempts at recovery when he gave one of his most notable concerts in London in 1899 at the Philharmonic Society, a kind of debut. It can be argued that his recovery was complete at the completion and performance of his second Piano Concerto in 1901 (His most popular concerto), which he dedicated to Nikolai Vladimirovich Dahl, a physician who helped the composer recover from his mental anguish.

Below is a list of fascinating arrangements/works by Rachmaninoff.

Cadenza for Liszt’s Hungarian Rhapsody No.2; This is Liszt’s most famous piece, and playing a cadenza is optional (And seems to be uncommon).

Fritz Kreisler’s Liebesfreud and Liebesleid originally for violin and piano.

And other music by Rimsky-Korsakov, Tchaikovsky, Schubert, Mussorgsky, and Bizet.

One of his utmost incredible compositions is the Rhapsody on a Theme of Paganini for piano and orchestra. He based it on the 24th caprice of Paganini. He also composed variations based on themes from a Chopin prelude and Corelli’s La Folia (Dedicated to violinist Fritz Kreisler).