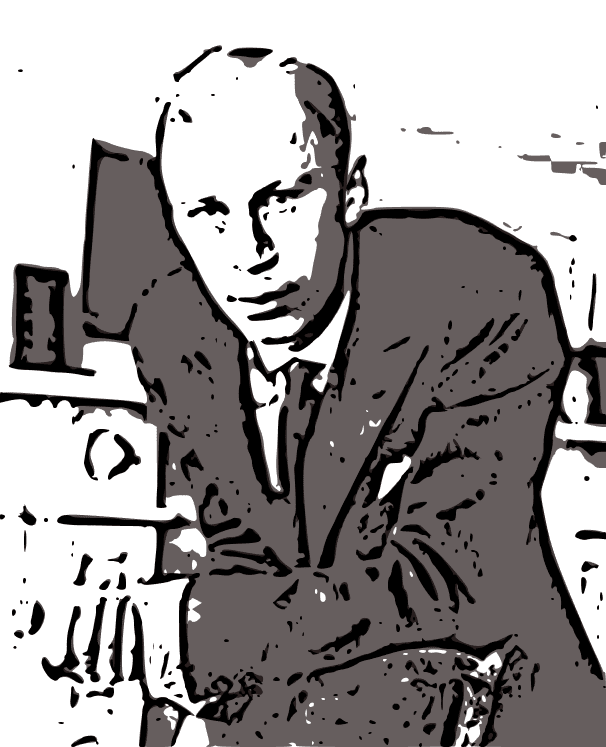 Sergey Prokofiev (Sergei Prokofieff) was born in April of 1891 in Sontsovka, Ukraine. His first known composition teacher was Reinhold Glière. His other teachers included Anatoly Liadov, and Aleksandr Winkler. He also learned the topic of instrumentation (orchestration) from Rimsky-Korsakov, Nikolai Tcherepnin, and conductor Sergei Taneyev (Taneiev). He studied piano with Anna Yesipova (Esipova).

With encouragement from Alexandr Glazunov, Prokofiev applied and was admitted to the Saint Petersburg Conservatory.

He was evidently an excellent performer and musician, given that he’d won the Rubinstein prize in 1914 and had some compositions performed at the Metropolitan theater in New York while relatively young.

In January of 1917, The Musical Times released an article by Montagu-Nathan which highly regards Prokofiev. He suggests at this time that Prokofiev is now regarded as one of the masters in Russia, even after hearing his ‘Scythian Suite’ for orchestra (conducted by the composer), which he says ‘drove Glazounov from the hall’.

Francis Poulenc dedicated to him an Oboe Sonata

Prokofiev arranged some waltzes by Schubert for piano.