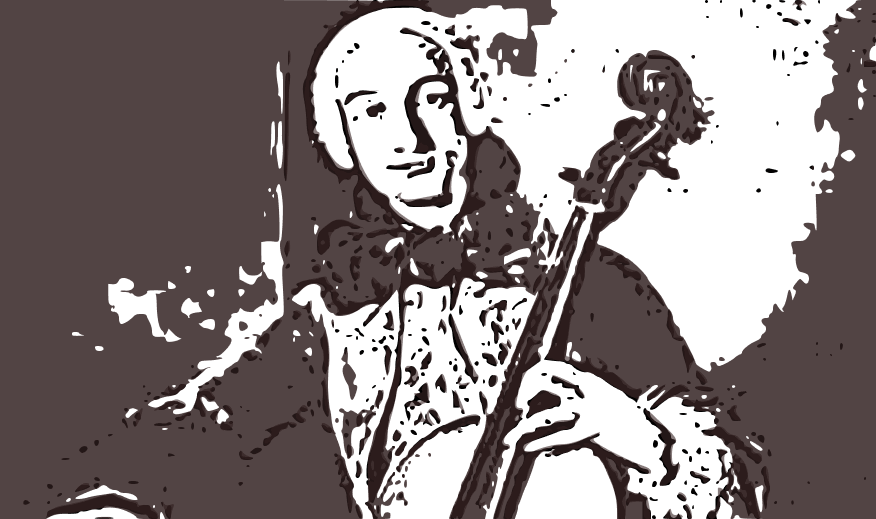 Some of the most familiar music in the world was written during the classical era. A composer responsible for multiple such melodies is Luigi Ridolfo Boccherini of Lucca Italy. Born in February of 1743, Luigi soon began studying fundemental aspects of music and cello playing from his father, Leopoldo, who played the bass and was assigned the chapel-meister. His brother, Giovanni Gastone Boccherini had notably written libretto for the music of Haydn.

Conflicting accounts suggest that in 1757, Luigi and his father traveled to either Rome or Vienna, where they both achieved some musical success. Additional conflicting timelines claim he returned to his birth-place and joined multiple ensembles between 1764 and 1779. More likely, he’d gone to Madrid, Spain with a pupil of Giuseppe Tartini, Filippo Manfredi, and around 1768 to Paris while touring, where he was well-received by Joseph Gossec and other established musicians and artists. It should be noted that some accounts say he’d been to Madrid in 1761 while another offers the end of 1768 or early 1769. This trip was warmly invited by an ambassador of Spain. They were not warmly received by king or prince unfortunately, but employed by the king’s brother, Infante Luis Antonio until his death in 1785. Boccherini dedicated a composition (likely a string quartet) to King of Prussia, Friedrich Wilhelm II, who hired him to compose music for himself, also until this king’s death in 1797. The cellist/composer returned to Spain and remained in Madrid for the rest of his life. Luigi remains best known as a composer of ensemble music, having written countless string, flute, and guitar quartets & quintets, trios, symphonies, and sonatas. His most famous work is the String Quintet in E major, from which the famous menuet is derived for many arrangements. It received the attention of Alard, Ernst, Emil Kross, and Georg Goltermann; all highly influential musicians.