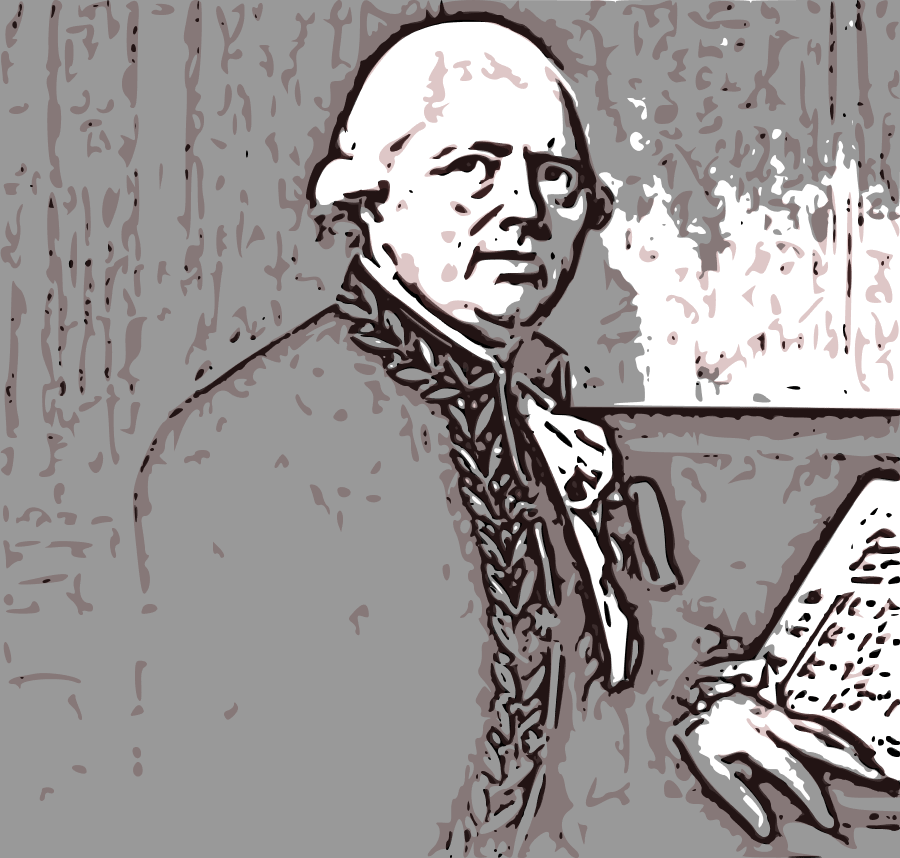 Francois Joseph Gossec was Born in Vergnies, Belgium in January of 1734. Gossec was a choir member a Antwerp Cathedral, after which he went to Paris. There, in 1751, he’d began studying with Jean-Philippe Rameau, the famed composer and conductor.

In the late 1750s, Gossec was appointed as conductor of the Prince de Conde orchestra. This helped him become more well known as a composer as well. He was encouraged to continue writing orchestral works including 26 symphonies.

Gossec was responsible for bringing to life the ‘Concert des Amateurs’, an establishment meant to provide performances in France. Sources conflict on the date of founding – 1769/1770. The Concert des Amateurs was ended after twenty years. After poor management at the ‘Concert Spirituel’ concert program, Gossec was appointed as one of its new managers and resurrected its profitability in the 1770s. Among his honorable appointments he conducted the National Guard’s band during the Revolution, for which he’d composed patriotic music, including the notable March for the funeral of Gabriel Riqueti (Count of Mirabeau), likely it is ‘Marche Lugubre, RH 617’ which first introduced the tam-tam to the classical orchestra: thought it was dedicated to citizens who died in ‘l’affaire de Nancy’ or the Nancy Mutiny

From 1795 to 1814 Gossec maintained a position at the Conservatoire de Paris Alongside Luigi Cherubini, who dedicated his ‘Les Deux Journees’, a 3-act theatrical composition for voice and orchestra, to Gossec.

On September 9th of 1877, a statue was built in honor of Gossec in his birth-town