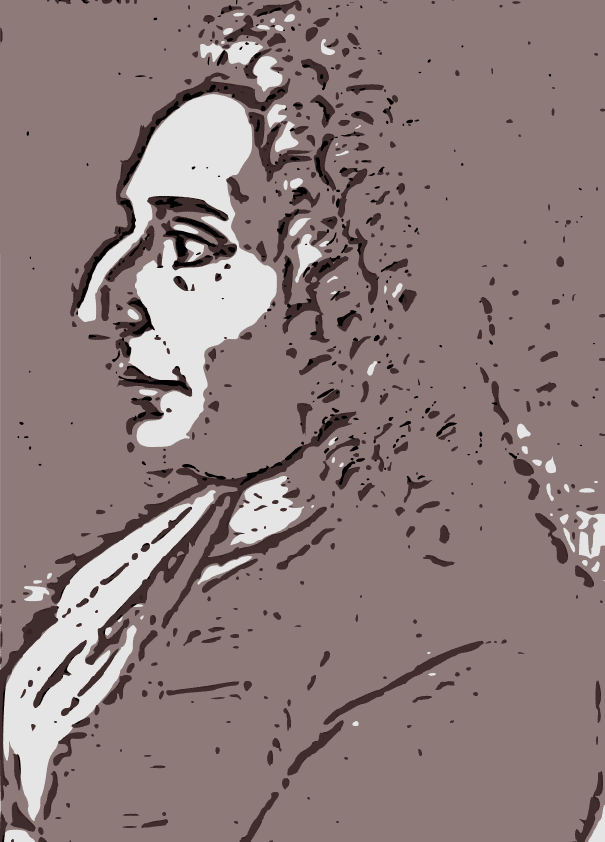 Tomaso Antonio Vitali, was born to violoni (or violoncellist) Giovanni Battista Vitali in March of 1663 at Bologna, Italy, who likely taught him. In 1674, the Vitali family relocated to Modena, where Tomasso was enrolled in the Court Cappella, where, with the acceptance of Dukes of Modena and Reggio, Francesco II and Rinaldo I d’Este, Tomaso became the following director.

The following is a compilation of compositions by T. Vitali:

Another source shows an earlier volume of works with the same title was published in 1692. This work was one of his father’s, which Tomaso edited and published. Likely it is the same set of music republished in 1695 as well: