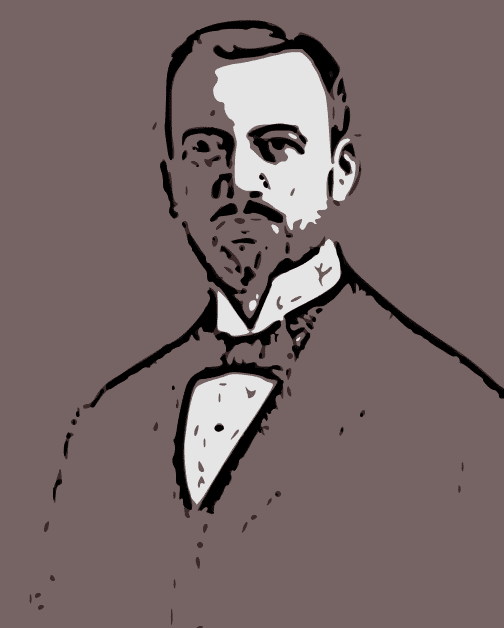 Friedrich (Fritz) Seitz was born in June of 1848, during the Romantic Era, in Günthersleben, Germany. He was a violinist, pupil, and son-in-law of Karl Wilhelm Uhlrich (violinist from Leipzig in the Gewandhaus and Magdeburg, and Sonderhausen orchestras. With further study under Johann Christoph Lauterbach (student of de Beriot and Leonard Hubert, director and concertmaster of the Munich Royal band in 1853,). Circa 1875 he was an active musician at Sondershausen and Magdeburg and near1884, became the concertmaster of the Dessau court-orchestra.

Seitz’s most played pieces include his Student concertos, but he’d also composed chamber music, including a piano quartet, vocal music, short violin works, and an interesting, slightly advanced work for violin with piano-accompaniment called ‘Hungarian Rhapsody’ op.47. Another slightly advanced instrumental piece is his ‘Introduction and Polonaise’ (Einleitung und Polonaise) in A major. It can be performed as a show-piece.

He arranged Chopin’s ‘Grand Valse Brillante’ for violin and piano and compiled a small collection of arrangements of Beethoven and Clementi Sonatinas,