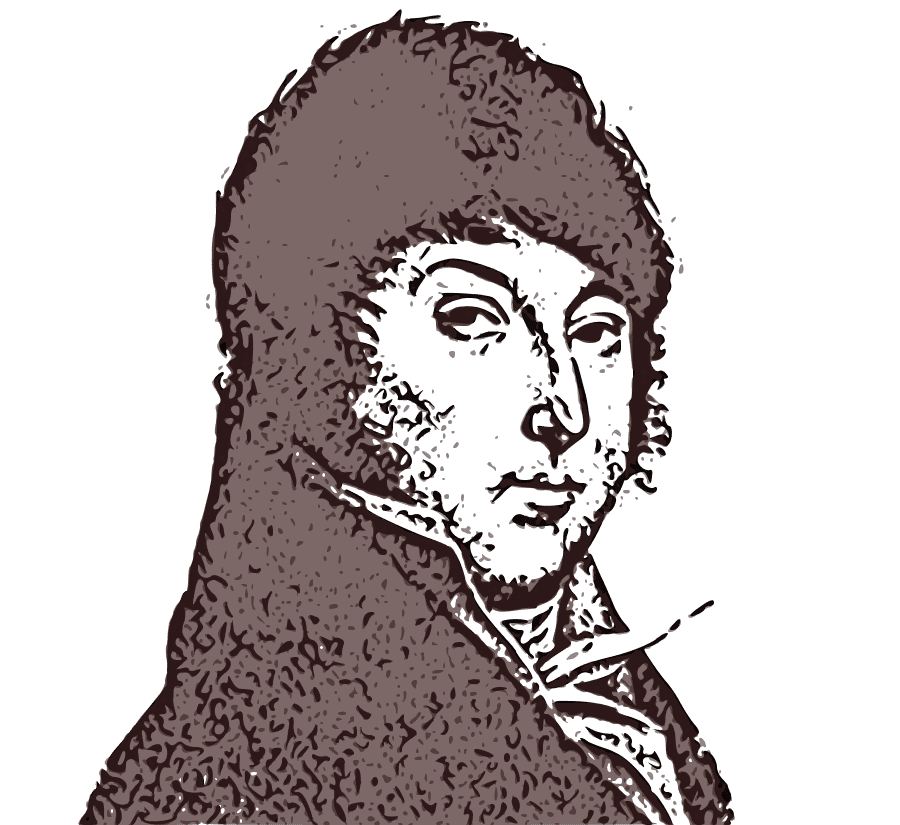 Rodolphe Kreutzer was born in November of 1766 in Versailles, France. Rodolphe’s first violin and music teacher was his father, Jean Jacob Kreutzer. According to Musicologist & composer Fétis François-Joseph, Rodolphe was a violin pupil of Anton Stamitz, brother of the more famous, Carl Stamitz.

Before receiving instruction in harmony or music theory, Kreutzer began composing at a young age. Kreutzer was only sixteen years old when his father passed. Thanks to Queen of France, Marie Antoinette, he was designated as the concertmaster at the ‘Chapelle du Roi’ (Perhaps more accurately known today as Chapelle royale de Versailles. Chapelle du Roi today, is a recent establishment that does not appear to be related to Kreutzer).

This allowed him the chance of hearing Giovanni Battista Viotti and opened additional opportunities including the nomination as the solo violinist in the Théâtre-Italien (Which is also known as Comédie-Italienne) and was able to produce his famous opera Jeanne d’Arc à Orléans (Joan of Arc in Orleans), after which he produced several more successful operas.

Rodolphe likely encountered and befriended Beethoven in 1798 upon his visit to Vienna.

He experienced a fulfilling career that included admirable positions including concertmaster and conductor. An accident in his 50s that resulted in a broken arm was likely responsible to his retiring in 1825, though he did continue to actively work as a violinist for a while after the accident.

Noteworthy dedications to Kreutzer include: