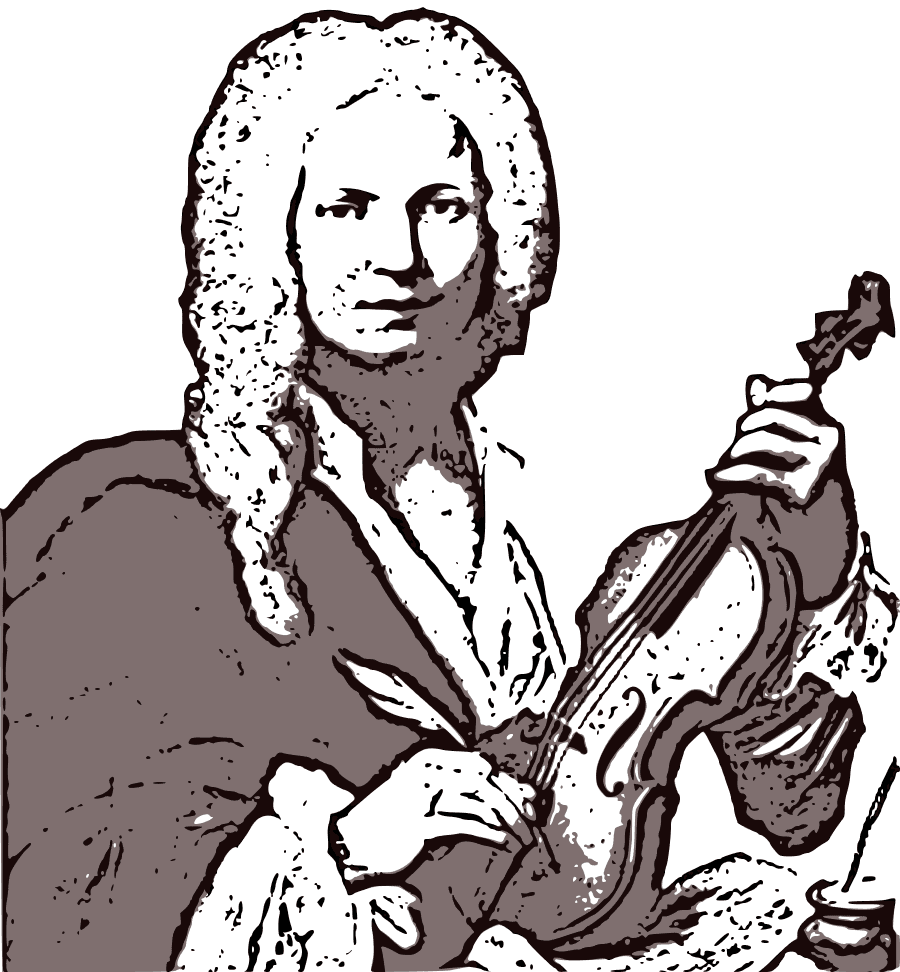 Antonio (Lucio) Vivaldi was born in March of 1678 in Venice, Italy. His father, Giovanni Battista, was a violin player at the ‘Ducale Cappella’ (Cappella Marciana) in Venice and was Vivaldi’s first teacher. Until about 1703, there appears to be a gap in Vivaldi’s history. Records suggest he traveled to Germany while insecure with the prospects of working as a violinist, and became a priest.

Upon his return to Italy he served the Landgrave (Phillip) of Hesse-Darmstadt. Vivaldi was the Maestro di Cappella of Phillip’s court. Vivaldi returned to Venice in 1713 and was designated as the director or maestro of the Pieta music school (Ospedale della Pietà) Chapter four of The Red Priest of Venice by Karl Heller suggests Vivaldi was appointed to a teaching role in Pieta in 1703.

He was part of the school for the rest of his life.

Vivaldi is a key figure in the development of classical music. He was a baroque master but affects music even today, as his melodies are popular in modern music. It is compelling to note that Bach studied sixteen of Vivaldi’s concertos and likely much of his other music. His music is, in its entirety, is an excellent source of study. Whether for music theory, composition, muse, or instrumental proficiency.