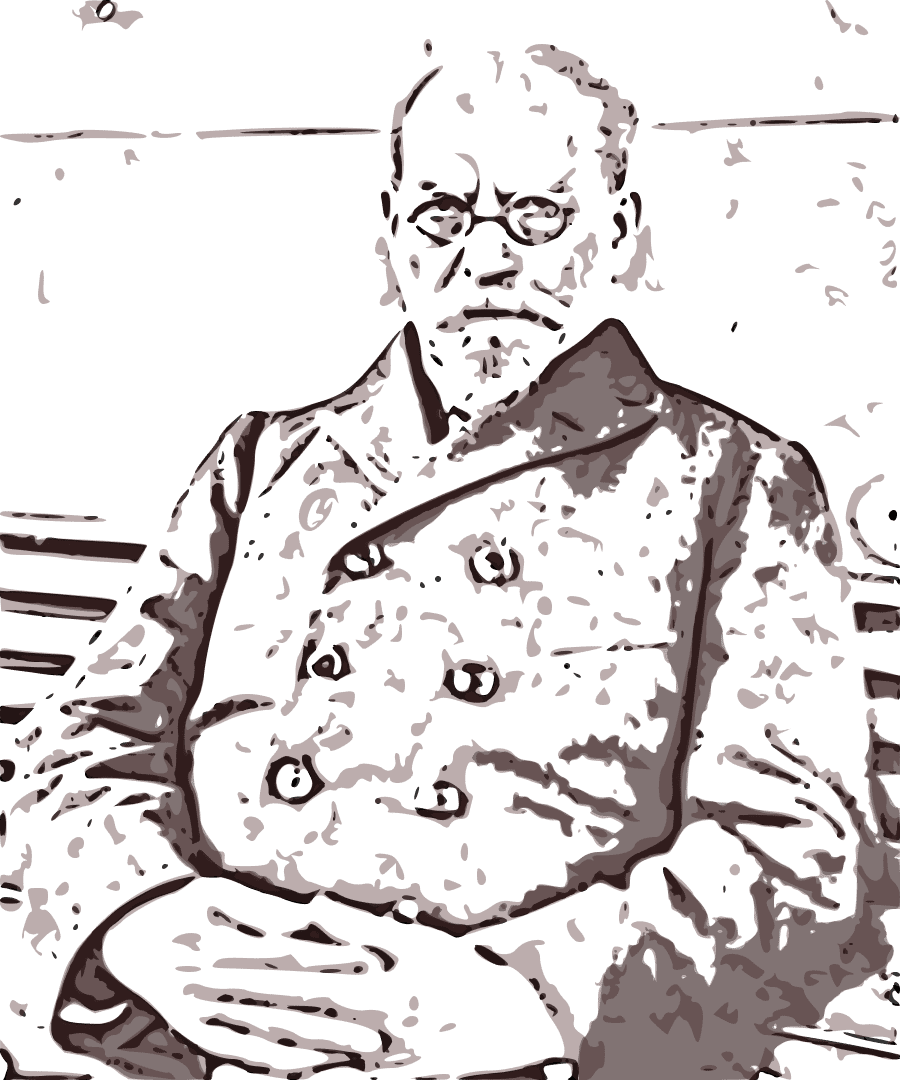 Edmund Severn was raised in the United States but born in Nottinngham England in December of 1862. He studied with his father, Joseph Severn, and in Berlin for some as well. Also with Franz Milcke, Listemann Bernhard (learned from Henri Vieuuxtemps, Joseph Joachim, and Fredinand David), Emanuel Wirth (Student of Joachim as well). He avidly performed in NY with his wife and with the ‘Severn Concert Company’.

Edmund enjoyed a fruitful career, having opened the ‘Edmund Severn School for Violin’ according to some sources. (There isn’t a clear record of a school with this name) – possibly it was his own private studio. The Musical Blue Book of America shows what appears to be an ad for Mr and Mrs. Severn supposedly offering musical lessons on West 56th Street in New York.

Mr. Severn once published an article in The Musical Observer titled ‘Support or Non-Support’. It is an exploration of piano accompaniments to solo violinists and the different types of accompanists. He briefly discusses what he calls the ‘three schools of accompanists’ which include ‘non-supporters’, ‘supporters’, and ‘suppressors’. He criticizes the non-supporters for ‘playing it too safe’ and leaving a performer feeling ‘flat’ on crescendos avoiding being too loud prematurely, and suppressors for performing as though the violin part is unimportant.