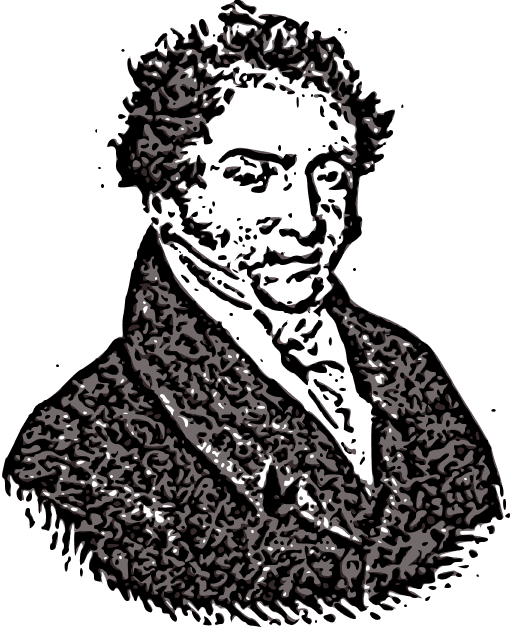 Jacques Féréol Mazas was a composer, teacher, and violinist born in September of 1782 in France (the city is uncertain as sources suggest Beziers, Bordeaux, and Lavaur). When he was twenty years old, Jacques was admitted to the Paris Conservatory and became a pupil of Pierre Baillot (taught by Viotti, Rode, and Kreutzer) until 1805. That year he participated in a concerto competition and won the first prize. He performed throughout Paris, and in 1908, played Auber, Daniel François Esprit’s violin concerto in D, which records show was dedicated to Mazas. He participated in the orchestra of the Italian Opera and the Palais-Royal (Théâtre du Palais-Royal), acquiring a first-violin position. Following these successes, he received a director’s position in Orleans, France and Cambrai Conservatoire until 1841.

Mazas is mostly known for his violin studies but produced a piece for viola or cello and piano, a two-part Elegy in C minor dedicated to cellist A. F. Servais:

And three polonaises in which piano accompaniment is optional that are inspired by Weber, Rossini, and Spohr.