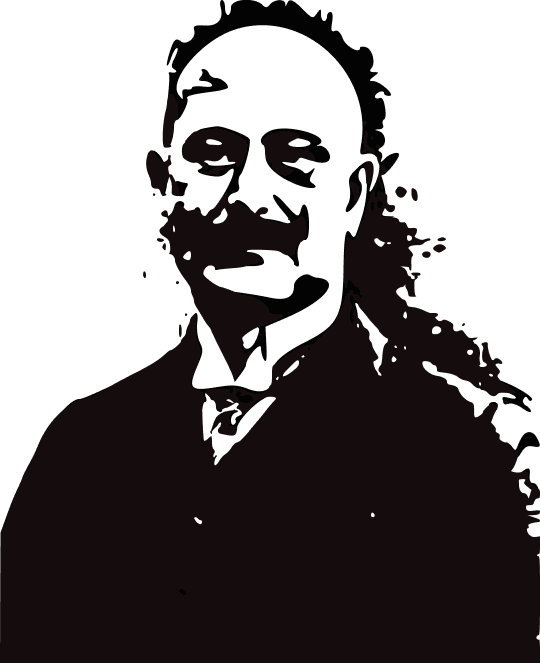 Jakob Dont was born in March of 1815 in Vienna, Austria. His father, Joseph Valentine, was a distinguished cellist who studied the cello in Prague with Czech composer, Jan Šťastný. He held an orchestral position at Das Kärnthnerthortheater (Theater am Kärntnertor, Carinthian Gate Theatre) as well as Burgtheater.

Dont learned violin under Joseph Bohm – a student of Pierre Rode, and first violin pedagogue of the Vienna conservatory, and Georg Hellmesberger. Mr. Bohm is considered to be one of the celebrated teachers of his era. Having taught historically significant performers, composers, and teachers such as Jeno Hubay, Joseph Joachim, and Ernst Heinrich Wilhelm. Mr. Hellmesberger also taught Mr. Joachim and Leopold Auer.

Dont had become most noteworthy of his accomplishments as an instructor than performer, although he held seats in Burtheater and Imperial Chapel orchestras in the 1830s.

In 1873, he was chosen to teach at Wiener Konservatorium. His most historically spectacular pupil was Leopold Auer.

Dont’s violin studies were and are still regarded as imperative in modern teaching.

Dont produced his own editions of Kreutzer Etudes and Caprices as well as Rode’s 24 Caprices.