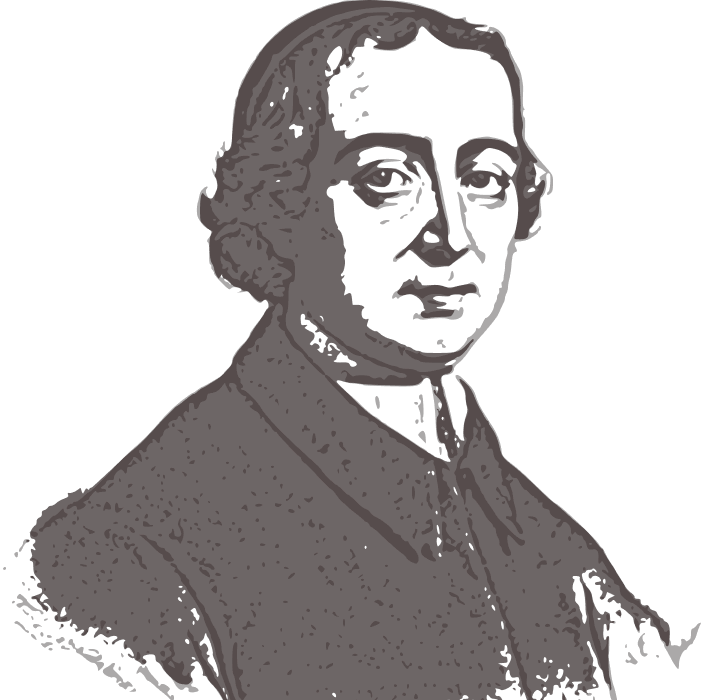 Belgian violinist and professor at the Bruges Conservatory, Jean-Baptiste Accolay, was born in Brussels in April, 1833. While in Brussels he studied violin with violinists Lambert Joseph Meerts and Nicolas Lambert Wéry.His talents were well recognized by the public, as represented by ‘L'Impartial de Bruges’ in a newspaper article after Accolay’s public performance (translated from French):

"After the opening of Zampa [an opera by Ferdinand Herold], was performed with a great deal of spirit, Mr. Accolay, our outstanding violinist, has executed a fantasy [Variations Op. 8] by Hauman [Théodore] on the L’Elisire d'amore [by Donizetti].

Not only was Mr. Accolay able to reveal his brilliant qualities while playing this piece, to which we’ve paid a flattering homage many times, but he has surpassed himself in this performance. This artist stood out for the flexibility and elegance of his bow, and for his methods that resulted from good schooling; not only does Mr. Accolay nimbly remove the most difficult challenges, not only is his bow mechanism exercised brilliantly, but it does so while standing out for its beautiful stylistic qualities. Finally, he had produced an impression such that the audience interrupted him constantly with applause, and gave him a most enthusiastic ovation.We do not think that we are exaggerating by asserting that Mr. Accolay has obtained the honors of the evening.With the most exquisite quality of sound, he combines very rare accuracy and great mechanical skill."At one of the concerts of ‘la Réunion musicale’ (The musical reunion) in Bruges, after the orchestra performed the opening of Accolay’s ‘Les Templiers’, Le Journal de Bruges (a newspaper) provided this article (translated):

"Mr. Accolay's work, [The Templars] is the first piece of such great importance that he had composed so far, of which we believe he has revealed in himself a composer who has all the qualities necessary to succeed in dramatic music. His overture - colorful, religious, warlike, and quite dramatic, which begins with a choral of a wide and powerful breath, continues with a skillful transition followed by warlike accents, prelude of a fight in two episodes, announced each time by a vigorous ringing trumpet. But victory is soon assured, and the winners retire to the cheers expressed in a final tutti, where the entire orchestra resounds with extraordinary breadth.- very pure harmony, deep knowledge of laws of instrumentation, and a well pronounced melodic feeling all characterize this remarkable work, which has earned the author the warmest standing ovation.”

Although he is almost solely known for his A minor violin concerto, this compositions remains as one of the top student pieces for the violin.