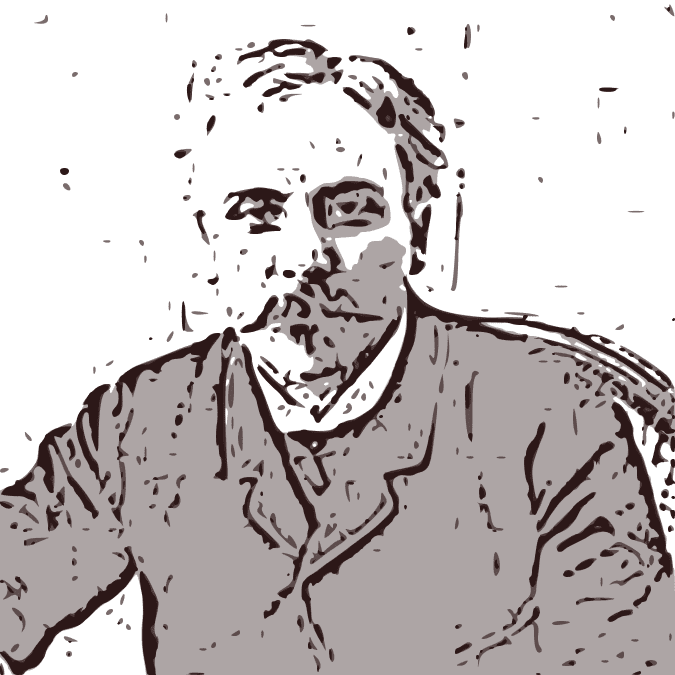 Only a brief history is available about Paris-born composer, Gabriel Marie Jean Prosper. In his long life from 1852 to 1928, he has had reasonable success as a musician and quite an impact on young musicians by virtue of his most famous composition – La Cinquantaine. Mr. Marie attended the Paris Conservatory. Later, based on some accounts, he became the choir master (director) of the Lamoureux orchestra (also called Lamoureux concerts and Societe des Nouveaux-Concerts). The time lines are unclear as some resources offer different dates for Jean’s employment at the orchestra. The readily available document suggests 1881 as the start date, although this was the year Charles Lamoureux founded the society. Marie also directed the so called Cecilia Concerts in Bordeaux, also named the orchestra of Saint Cecilia Society. In 1912, he became the conductor of the Artistic Association of Marseilles in the French city of Vichy. He would spend the rest of his life in Spain.