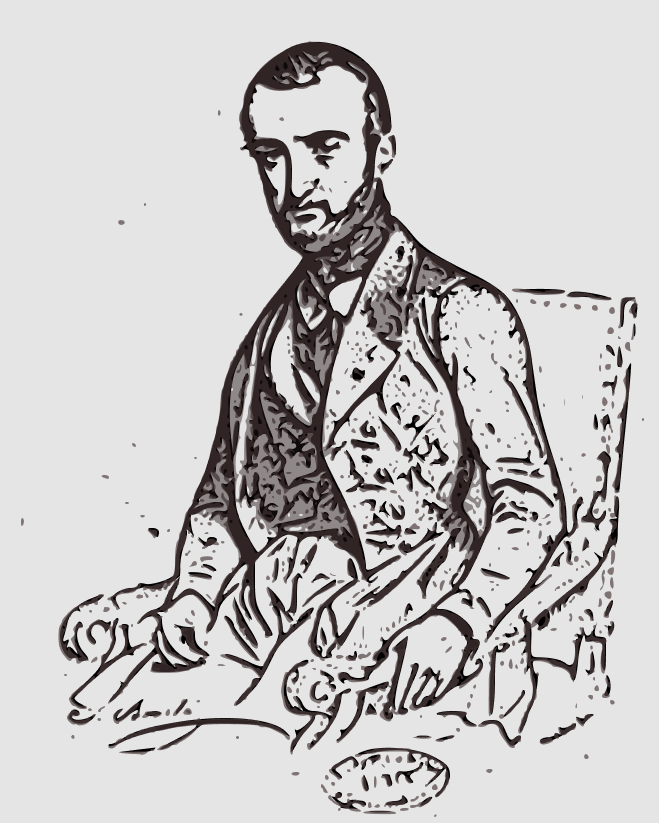 After receiving a recommendation from Pierre Rode, Violinist and previously student of G. B. Viotti, Pierre François Baillot  accepted Dancla as a student at the Paris conservatory.

Mr. Dancla gave auspicious concerts as a soloist at the Société des Concerts du Conservatoire. In addition to his solo performances, were chamber music concerts that were often joined by Dancla’s siblings, Leopold and Amaud on the violin and cello respectively.

These successful ventures took place while Charles was still fairly young. His promising future proved true as he continued to succeed and become professor at the Paris conservatory in 1857.

Two years later, the ‘Prix Chartier’, a prize for musical composition, was produced, and its’ first two awarded winners were Charles Dancla (possibly for his 7th String Quartet, op. 80) in 1860 and Louise Farrenc in 1861 (based on timing of writing and publication, likely for her Trio for Flute, Cello, and Piano, Op.45, dedicated to Louis Dorus, Flautist at the aforementioned Orchestre de la Société des concerts du Conservatoire. Charles Dancla went on to win first prize two more times in 1868 and (in either 1875 or 1877 – sources conflict), the latter for his String Quartet No.12 op.142.

In this link you will find free sheet music for Dancla’s Air Varies op. 89, edited by Louis Svečenski, published by G. Schirmer in 1921 and digitized by Google.