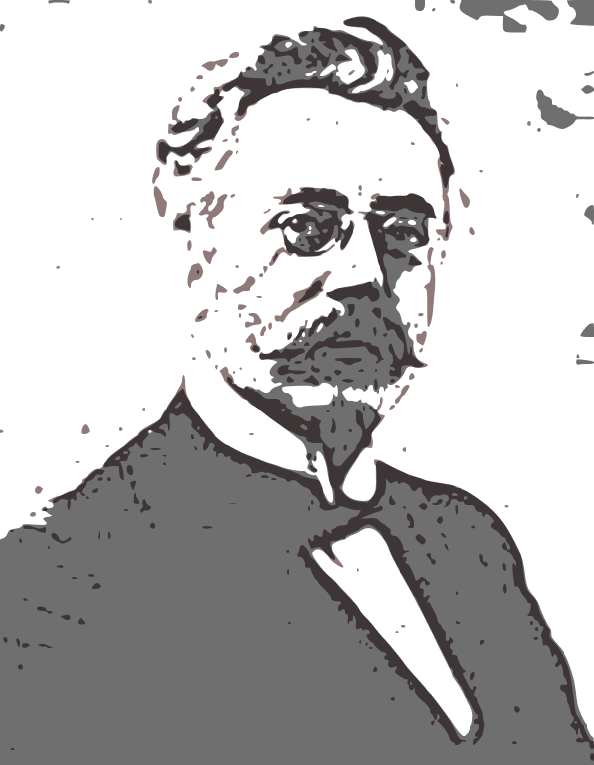 From Brighton, England not too far from London, composer and viola player Frank Bridge emerged. The history of the first twenty years of his life since his birth in February 1879 appears to be murky or unavailable. The first known significance is Frank’s acceptance, with scholarship, to the Royal College of Music in London in 1899 – where he began studying composition with Sir Charles Villiers Stanford, who’d taught Gustav Holst and Ralph Vaughan Williams as well. This musical venture was sustained until 1903, when Mr. Bridge took part in the Grimson String Quartet as the second violinist. The quartet was started by a family slightly before Frank joined, and he played along with Miss Jessie Grimson, also a scholarship member of the Royal college, and student of August Wilhelmj. Three years later, Emanuel Wirth, violist of the famous Joachim String Quartet was out of commission due to a temporary illness before a concert in London. Frank Bridge was called to substitute. Understandably, this experience was valuable and escalated his reputation while leading him to center his focus on viola.

While frank taught at the Royal College, he became a teacher and idol to Benjamin Britten, a significant composer to the next generation of classical, or rather contemporary music, who promoted Bridge’s compositions after his passing[1]. It is fascinating to observe in Bridge’s music his transition from unadorned simple tunes, to complex and modern 20th century style – by some accounts, his first piece where this transition is truly present, is his piano sonata, dedicated to Ernest Bristow Farrar in 1921.